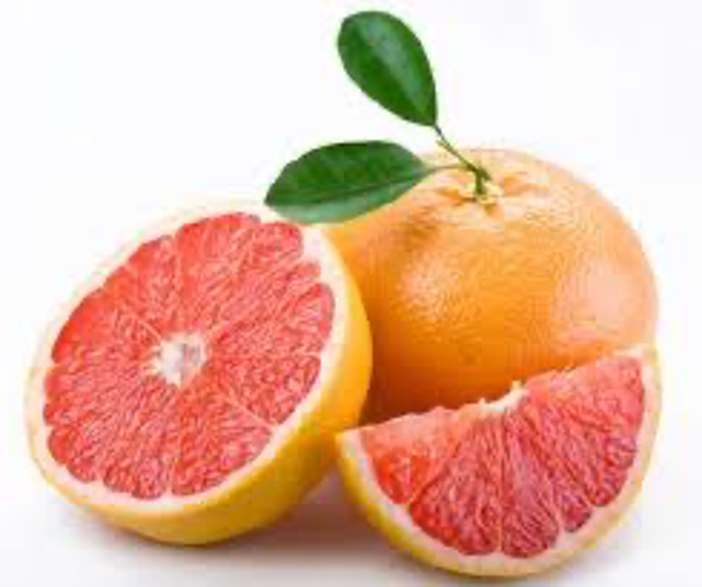 Description:A fairly new citrus, grapefruit is believed to be a cross between a pummelo and an orange. Texans have grown grapefruit in the Rio Grande Valley for about 100 years. Around 1929 a mutation on a single tree became the famed Texas Ruby Red, which received the first-ever patent awarded to a grapefruit.